For the second year in a row, the VideoPro team was invited to help out with a great event for a great customer. Airefco is one of the top distributors of HVAC products in the nation and their annual event that bring dealers from around the region together is an opportunity that must be captured. Preparation is key with a project like this, as there were a lot of moving parts. And as always with live events, it all happens quickly.

We had three major tasks to accomplish for the event:

Once the specifics for the event were decided, we worked in cooperation with the Airefco marketing department to create a script that would introduce attendees to the upcoming couple days of training and festivities. All told, we filmed at four locations and conducted nine interviews in order to get what we needed for the overview video.

The next task on the list was to identify and develop content ideas that Airefco could capture and use later on. We started with the required breakouts and key presentations that needed to be filled and from there, we worked with Airefco to develop content pieces that will be valuable on various channels later on. Once all the content was set, it was just a matter of putting the schedule in a form that let everyone know where to be when. Our call sheet was a big part of being successful on a project like this!

The event itself covered four days. The VideoPro team was needed onsite for two days. Our team consisted of a producer who also ran a camera and an additional camera operator that set a static camera and ran a panning camera during the live event. We had three cameras total in the main event room. We also brought in a gimbal camera and operator for about half of each day to provide us with some different perspectives. The majority of our footage was shot in 4k. While there isn’t a ton of 4k programming yet, there are lots of reasons to use 4k. (Here’s a great feature on why everyone should be using 4k!)

The final step for a project like this is editing. For Airefco, the live sessions were cut up for distribution. With 3500 customers, capturing these sessions means more customers are able to see that many may have missed. Our team was also able to create a save the date promo and develop a number of other pieces from the event.

Live events like this one provide unique opportunities to shine as an organization and capture valuable video content for the future. Do you have questions about your next live event? Feel free to contact us, our initial consults are on the house. 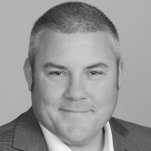 As the founder of VideoPro, Lance works with customers to make their video projects a success. With experience in video production, communications and marketing, Lance can help VideoPro customers get the most out of their projects. 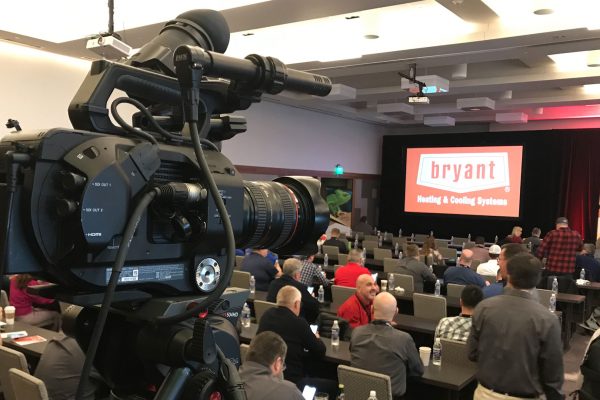 Live Event Streaming – What Are My Options? 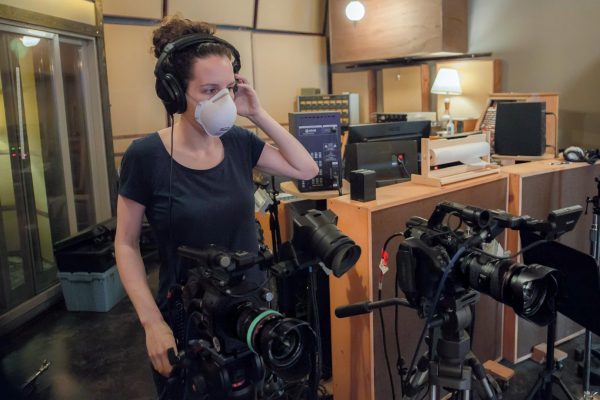 How Live is Your Live Stream? (And Why?) 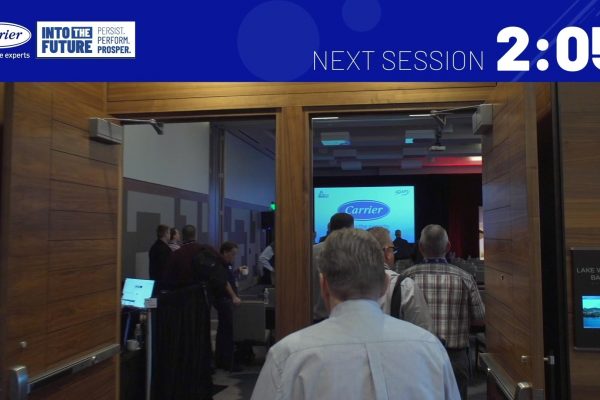