Video Estimates and Quotes: What You Need to Know

In the world of video production–like in so many other industries–project estimates and quotes can vary greatly. Sometimes it can be truly baffling to look at two similar video projects and see one cost ten times more than the other. That is why video production companies should provide clear estimates and quotes for their clients. By providing clarity, video companies empower their customers to make better decisions for their projects.

Why Video Production Estimates and Quotes Vary So Much

The “magic” of video comes from hundreds of minor and major choices, such as:

The list goes on. For example, a video script could be shot run-n-gun style, with little lighting and virtually no staging. Conversely, that same script, shot in a cinematic style, would take much more time–and a larger crew–to film. A “simple” choice about the look and feel could change pricing significantly.

Sometimes, all the pivotal choice questions can’t be answered at the onset of a project. This is where estimates can have a slight advantage over fixed quotes for the customer. While a quote may require the video production company to put the cost on the high side to leave room for a variety of scenarios, an estimate can flex a bit to fit the need– shrinking or stretching. However, there is a healthy place for both estimates and quotes, and we’ve worked with both. The real key is transparency.

We believe that estimating and quoting should be a transparent and expectation-setting process, so nobody feels taken advantage of, or left in the dark. Ultimately, healthy estimates and quotes serve to protect both sides of the relationship. Here’s our philosophy:

1. Estimates and quotes should always be fully transparent

An estimate or quote should never be a simple total cost number. You should see a list of items and expected cost, for a snapshot of why the final number lands where it does. This provides clarity and even an opportunity to reassess the value of different project aspects before work begins.

When a project scope changes on an estimated project, specific elements are explainable, with no confusion as to why a cost changed. A clearly-defined estimate can also call attention to a variable project element, explaining ahead of time where the final cost could fluctuate significantly.

In the same vein, a clearly quoted project is protected from scope-creep or confusion about final deliverables. By establishing clear expectations, there are no awkward surprises.

3. Even clear estimates and quotes require communication throughout the project

In the end, a B2B relationship with clear and ongoing communication is healthy and more sustainable. Time working together builds trust, efficiency, and relationship. For estimated projects, the client can drive the concept and budget simultaneously. In a quoted project, the client can trust the video team to deliver within that budget, and explain if and why a request falls outside of the initial plan. In the end, clients and production companies can have long-term relationships with good vibes both ways. That’s priceless. 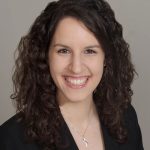 As the producer for VideoPro, Rachel coordinates all our client projects. Her background includes commercial video production, drone piloting, and chocolate making. She loves working with people and learning something new every day. 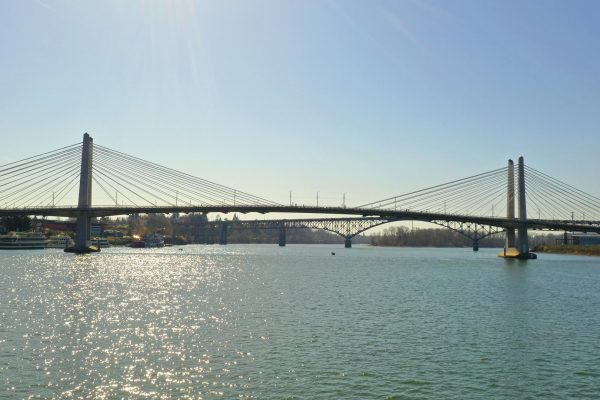 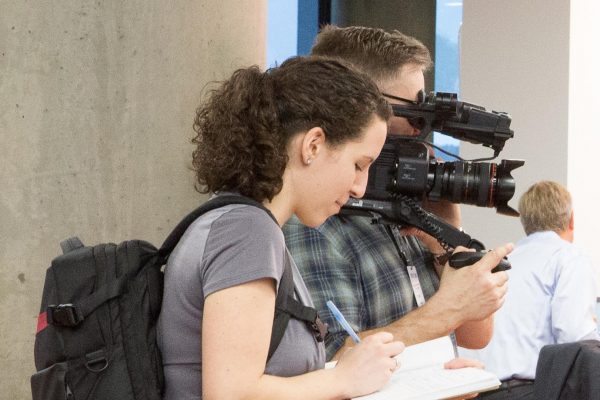 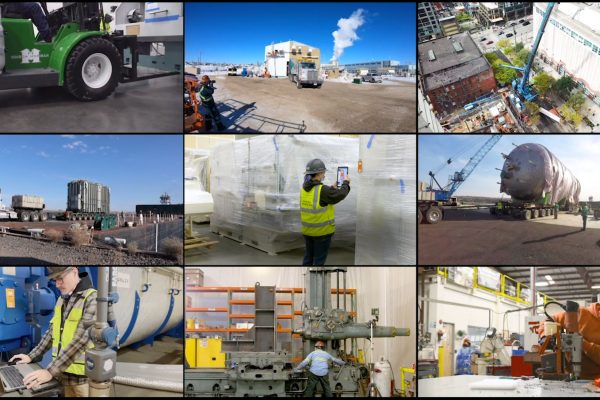